We’re starting a QUIZ during the lock-down which will appear here online and in the Pontesbury Newsletter.  This time it’s all to do with books, but next month’s will include other topics.  Here’s the answers to the very first one.  We hope you didn’t have to rely on google to help you out!

1.Who says ‘Please sir, I want some more’ and who wrote the novel? 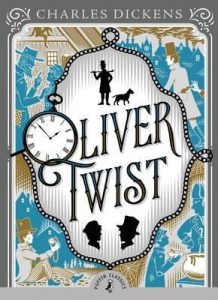 2.Who wrote about Tom Sawyer?

The author is Mark Twain.  He also wrote about Huckleberry Finn.

3.Who wrote the book To Kill a Mockingbird?

Harper Lee is the author of this book which was voted the ‘best read’ and ‘favourite book’ in America in  a PBS poll, 2018.

4.What is the name of Harry Potter’s school?

That amazing school is, of course, Hogwarts.

5.In which of Shakespeare’s plays do we hear the words ‘Hubble bubble toil and trouble’?

The witches chant this in Macbeth 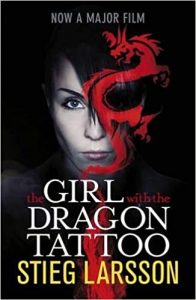 6.In which recent trilogy of books does Lisbeth Salander appear?  The Girl with the Dragon Tattoo, The Girl who Played with Fire and The Girl who Kicked the Hornets’ Nest, written by Stieg Larsson.

7.In which book does a young shepherd called Gabriel Oak fall in love with Bathsheba Everdene – and who was the author?

Far from the Madding Crowd by Thomas Hardy

8.Where does Sherlock Holmes live and who is his housekeeper?  He lives at 221B Baker Street, Marylebone, London, NW1 6XE.  Mrs Hudson is his housekeeper and also his landlady. She lives in the same building in a flat of her own and rents 221B to Sherlock and Dr John Watson.

10.The film ‘Babe’ is based on which children’s book and who wrote it?  The Sheep Pig by Dick King-Smith 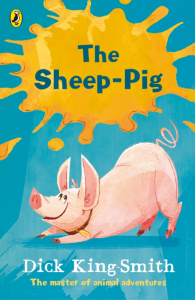