Mike Fletcher (the FOPL webmaster) is going to be riding his motorbike from Pontesbury to Hell in Norway (and beyond) in order to raise awareness of the surprisingly common Iron Overload disease called Haemochromatosis, which affects about 1-in-115 people in Britain of North European origin. This is Mike’s story…

In the summer of 2020 I will be riding my blood red motorbike “To Hell and Beyond” for fun, and to raise awareness and money for Haemochromatosis UK.

Hell exists! It is a small town in Norway, just outside of Trondheim. Apart from its amusing name, its attraction as a destination is that it sits amidst some of the most scenic and enjoyable biking roads to be found anywhere. 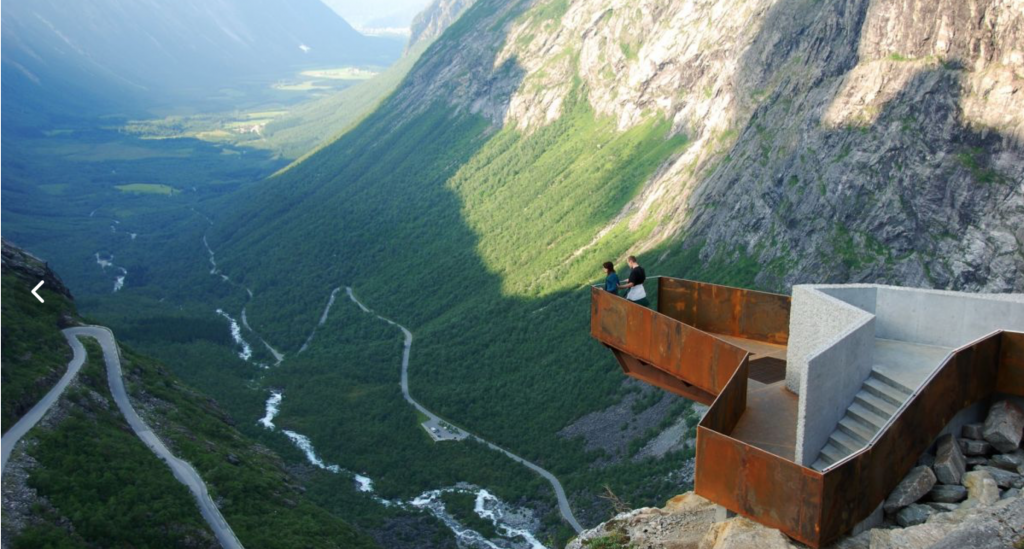 What could be a better excuse to hit the road than to promote awareness of iron overload and have fun on the way? 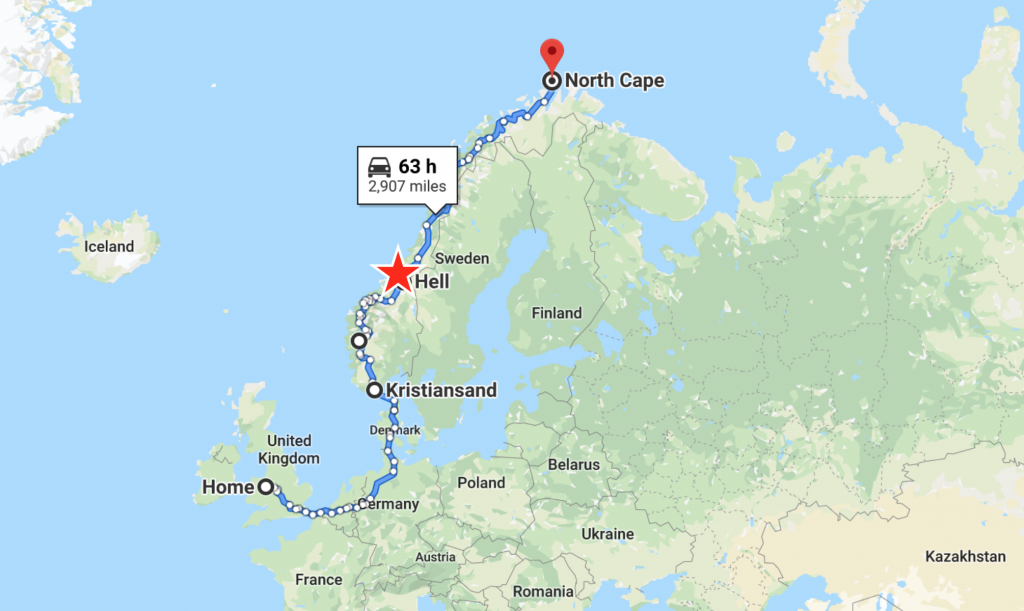 On this trip, I will be aiming to ride from my home in Shropshire, via Holland, Germany, and Denmark, through the mountains and fjords of Norway all the way to the Arctic Circle, wild camping along the way. If all goes well, the plan is to push on to the North Cape – the most northerly point accessible by road in Scandinavia and the land of the midnight sun – a total of approximately 5-6,000 miles there and back, taking two to three weeks.

I received my diagnosis of genetic haemochromatosis in 2018, after four years of reporting symptoms and repeated high iron count results.

I am looking for sponsorship and aim to give frequent updates on my progress via social media along the way. Here’s a link to my JustGiving page.

All expenses will be paid by me, meaning all of your money (minus JustGiving fees) will go directly to Haemochromatosis UK.

Haemochromatosis (Iron Overload) is a potentially serious genetic disease affecting around 380,000 people in the UK. Yet only 9,000 people have a diagnosis. Early symptoms can include tiredness, breathlessness, and arthritis. Left untreated it can be fatal, involving cancer, heart failure and diabetes.

Thank you to FOPL for allowing me this publicity opportunity.

One Reply to “Going to Hell”